All posts in Remix release 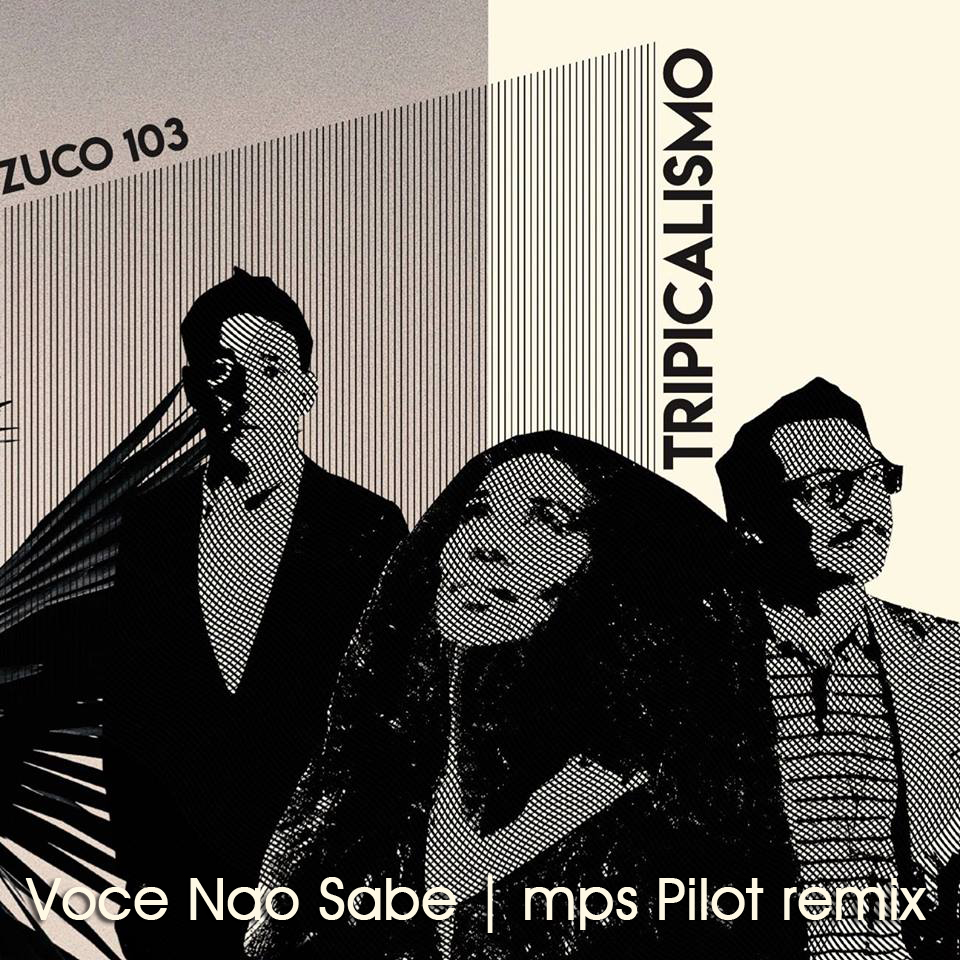 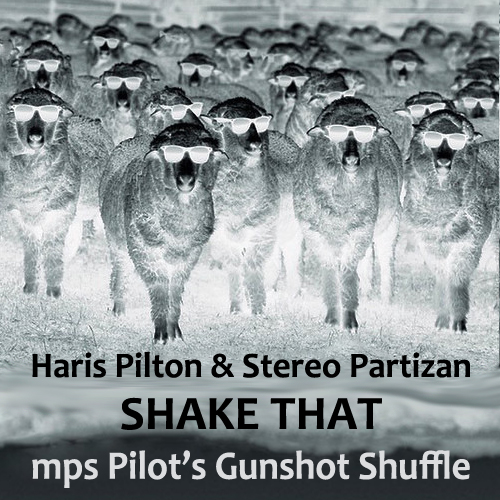 Get it for free here and enjoy 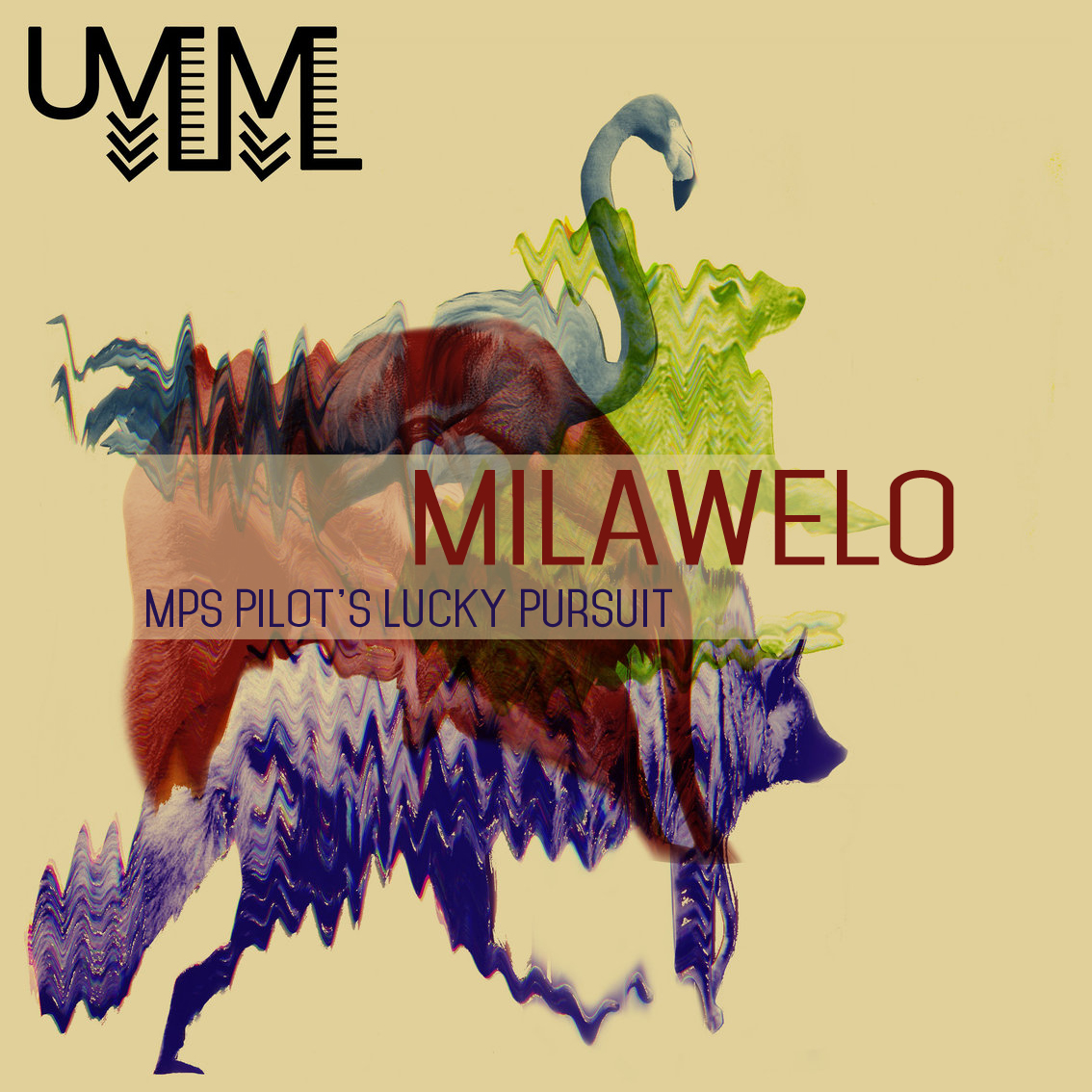 A lickle afrobass edit made for the Umeme crew. Afrobass in a 2Step to AfroHouse style. Festive, Tropical & Wild. 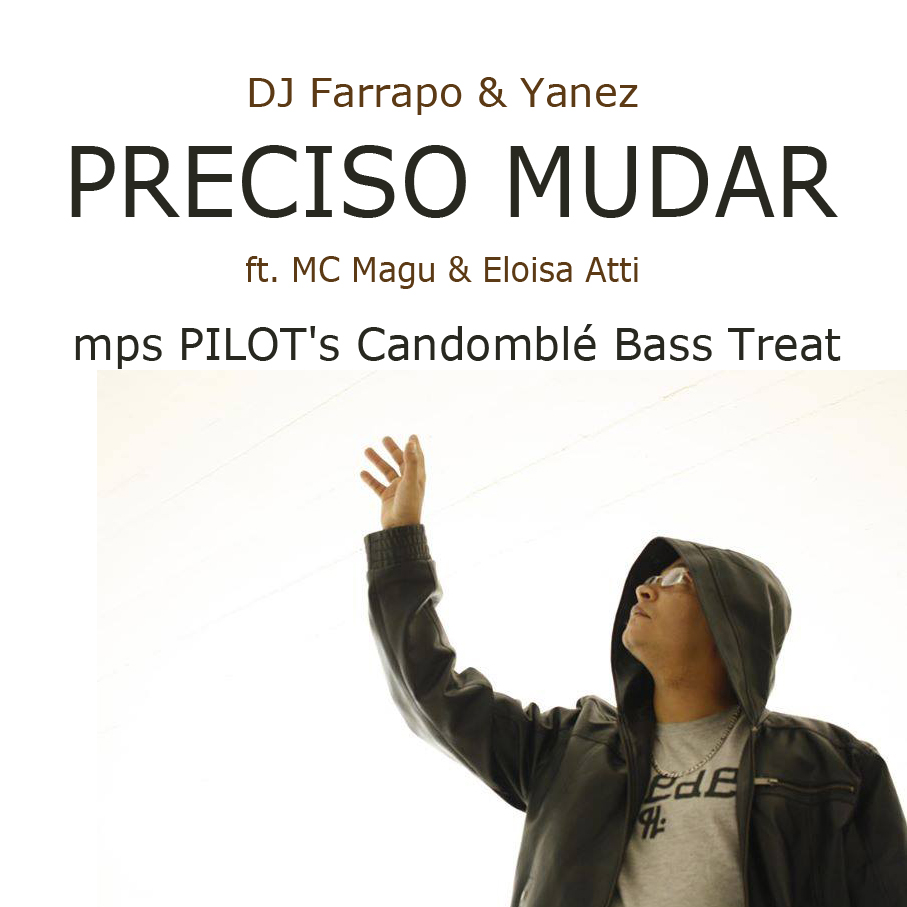 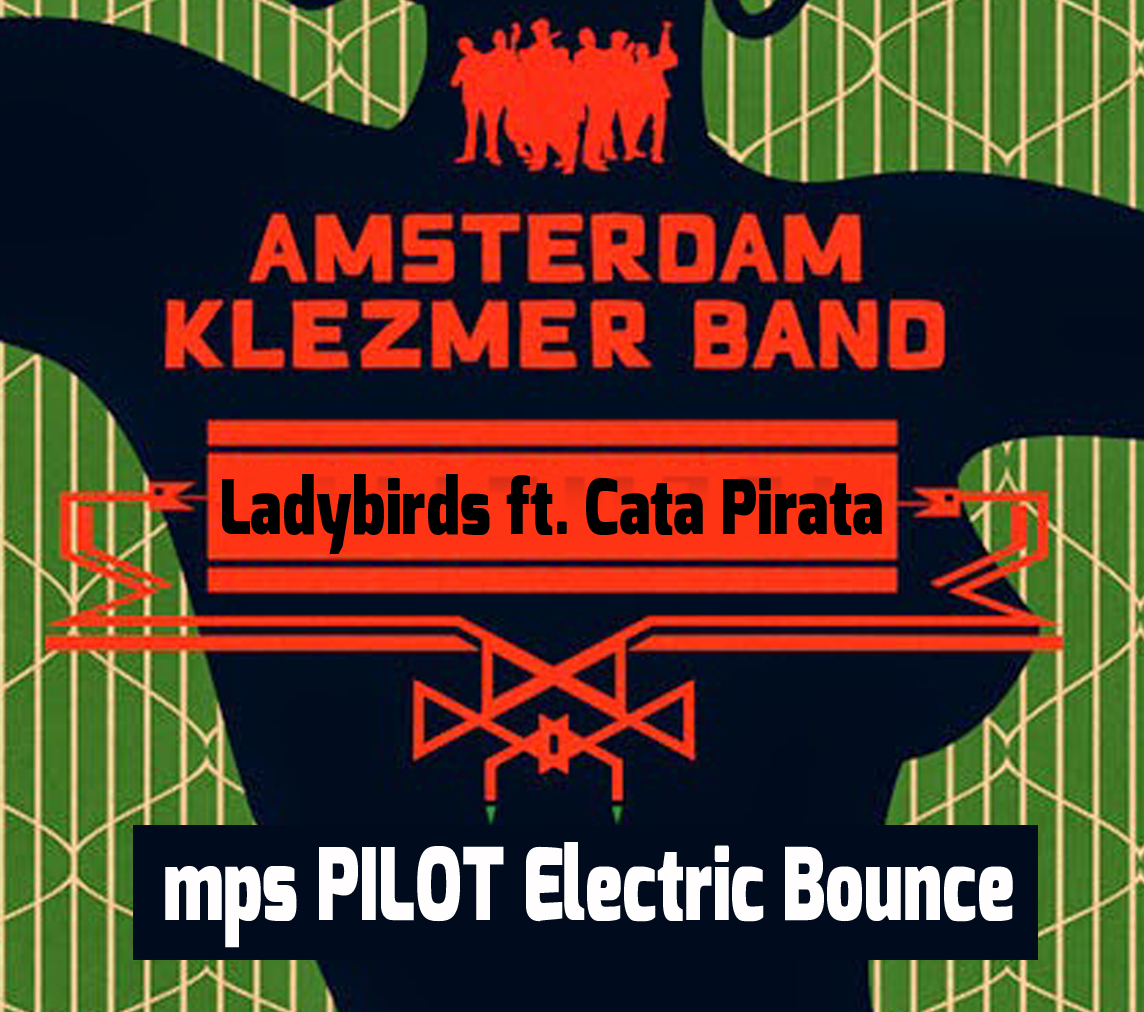 mps PILOT created a brand new version of the track Ladybirds by the illustrious Amsterdam Klezmer Band featuring Skip&Die’s only Cata Pirata. It’s an Electric Bounce, blending a Footwork Stepper with klezmer instruments, Cata’s firm vocals and a drop of jumpy bass. Have a listen and download for free untill it lasts. 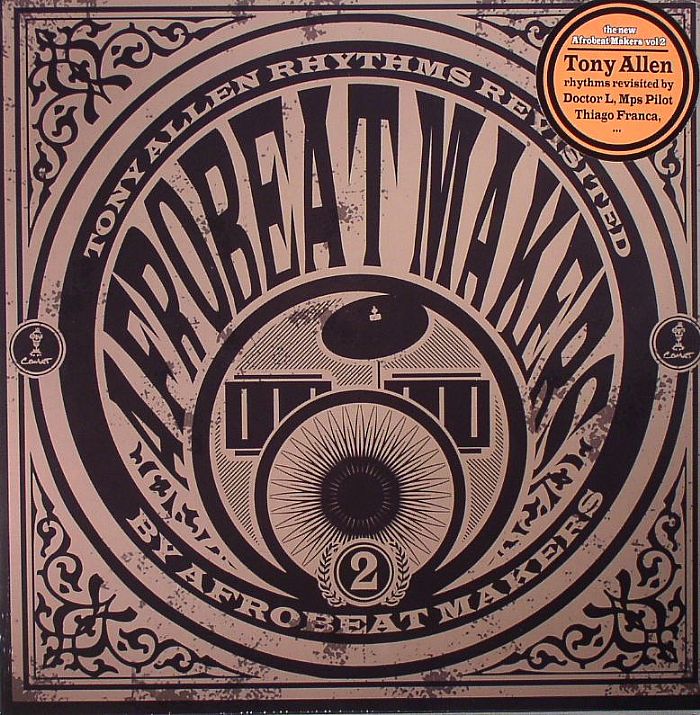 My Triffidz treat of the famous Expensive Shit drum groove by Tony Allen is up and running. It’s available under the name Afrobeat Makers – Triffidz. Get your (vinyl) copy right now. 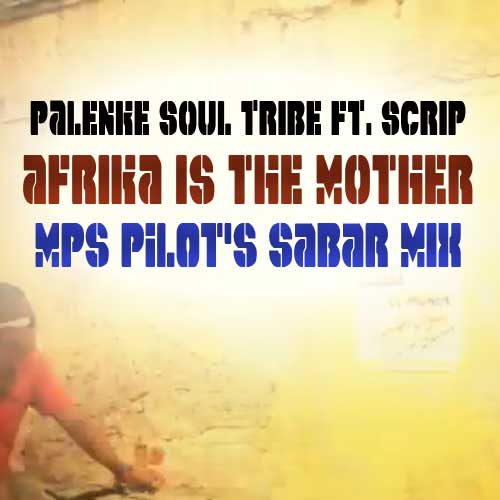 Africa is the mother | Sabar remix 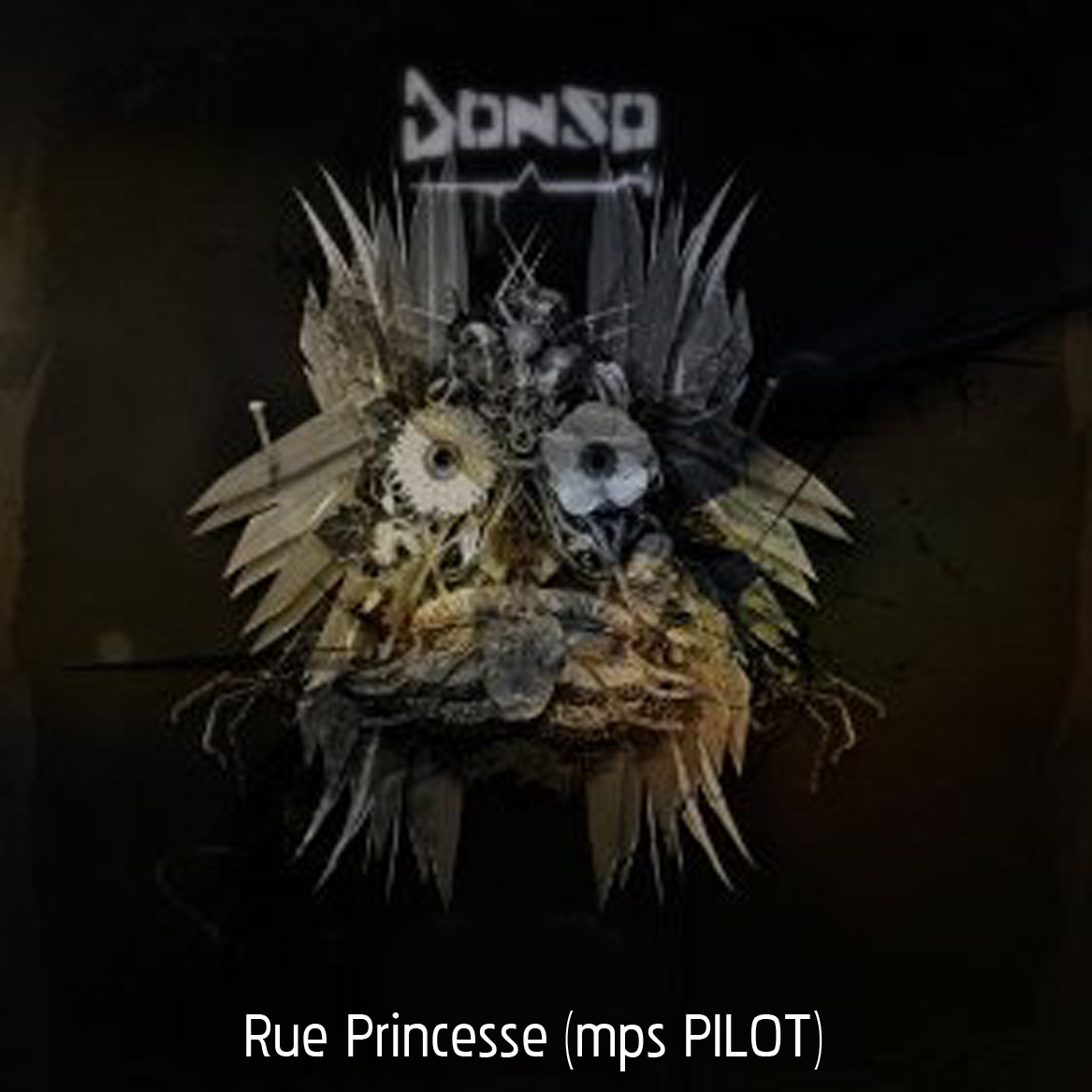 There is this great collaboration of Malian and French artists in France, called Donso. It’s sideproject of KrazyBaldhead (Ed Banger Records). I made a banging Futuristic Broken Coupé-Décalé remix for them. It really brings me back to the time I had in mali with the guys from Super Onze. The remix is featured in a remix compilation, The Denfila remixes,featuring more remixes by Krazybaldhead, Molo, Baconhead and Janski Beeeats. The whole shebang is out on Comet (Fr), the home of Tony Allen.

If you like the track and you want it for free show your love on Soundcloud or Facebook. Just let me know and I’ll make sure you get it. 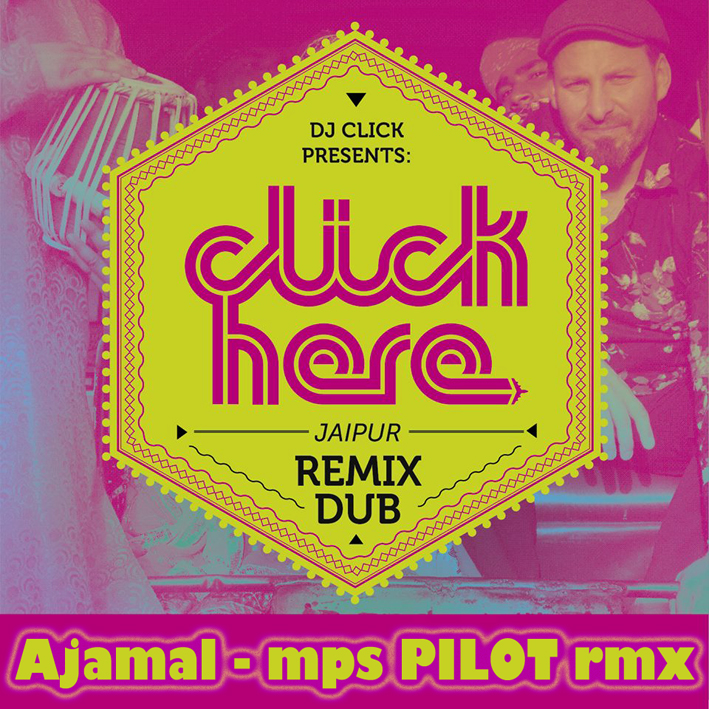 Here in the Netherlands there seems to be a starter of a Garage/2step revival taking place. I’m quite happy with this, as my Garage/Bass remix of Click Here and Amrat Hussain of the Dhoad Gypsies of Rajasthan came out this week. The track is bringing hindi vocals to a nineties UK 2Step/Bass/Desi sound. That sound produced those days by the Asian scene in the UK often had a huge impact on me, such as DJ Swami’s productions. The track is featuring on a limited compilation Jaipur REMIX / DUB and features other worldwide producers such as the Super Pendejos, Transglobal Underground, Smadj and Farrapo. Have a great listen & dance. 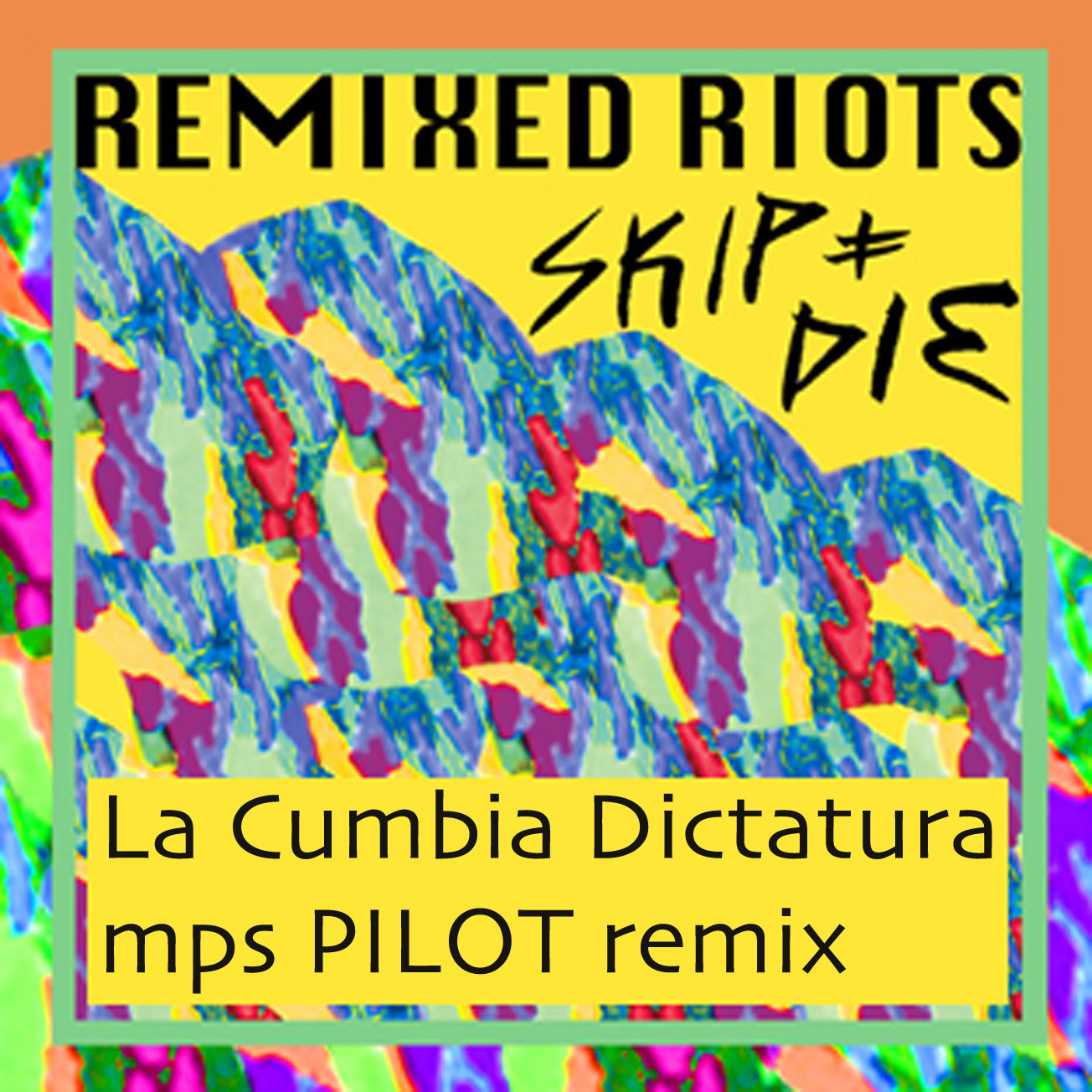 Ever since the release of their debut album “Riots in the Jungle” (which came out on Crammed Discs in October 2012), the sensational genre-blending band formed by South African vocalist & visual artist Catarina Aimée Dahms (aka Cata.Pirata) and Dutch musician & producer Jori Collignon have been wowing the crowds all around Europe, with their dynamic fusion of electronic dance music, tropical bass, ragga, hip hop and everything in between. This fall, SKIP&DIE are back with the sparkling “Remixed Riots” mini-album, containing no less than 8 reworks of SKIP&DIE tracks by producers/DJs such as Bomba Estéreo (CO) & Frikstailers (AR).

mps PILOT HAD to make a Brasil Drum ’n bass style version of the anthem la Cumbia Dictatura with a half speed break for those who want to find their glass left behind somewhere. So… JUMPUP! 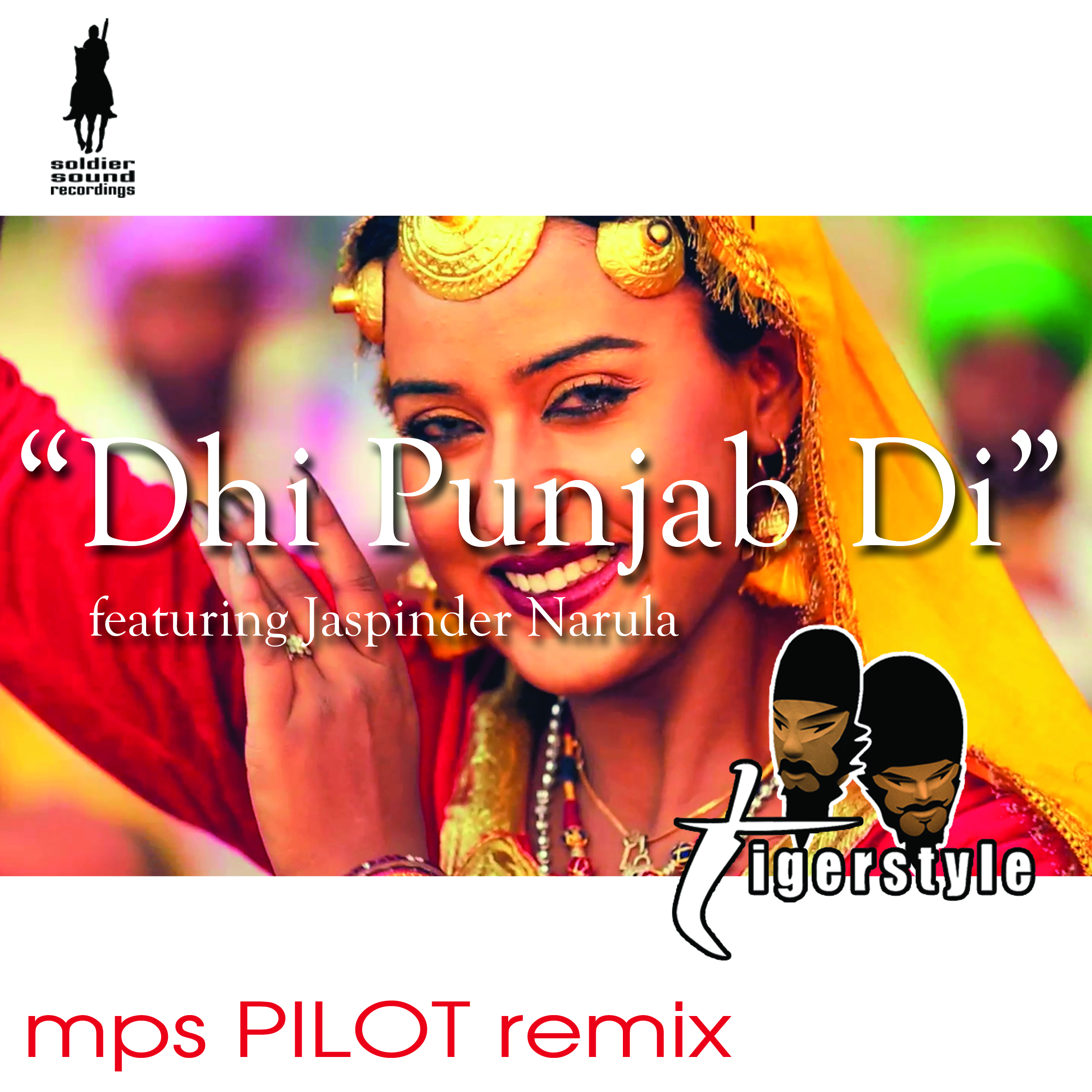 mps PILOT is thrilled to announce his next remix for UK’s leading Desi outfit Tigerstyle. After the the Bol! Bol! Bol! remix he made together with Streamer under the name StreamerPilot this is another fresh Uk Bass minded remix.

The original is a fresh take of any Punjabi Girl’s favourite, “Dhi Punjab Di” (meaning: Daughter of Punjab). Its the follow up single taken from Tigerstyle genre defining Digi-Bhang album. Taken from the No1 selling album in the iTunes UK World Albums Chart, “Digi-Bhang” is released end of July. Play it loud!

A brand new track featuring a great bunch of horns, bass, balkanish greek vocals and papiamento, dutch and english raps.
The original is a reggae like track, but I spiced it up to have it played a 2nd time on the same night :-).

Get it on iTunes