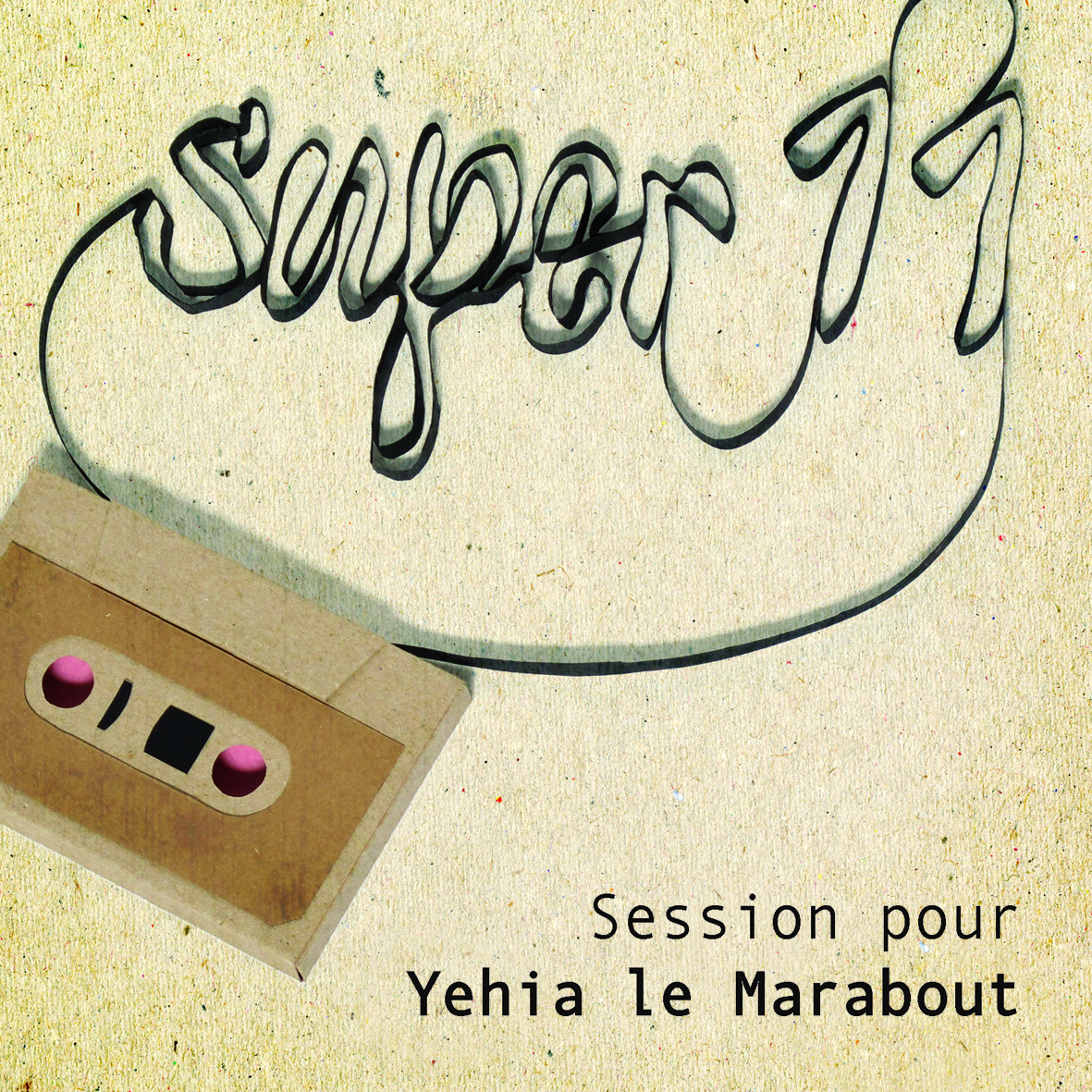 Session pour Yehia le Marabout (TWO 005)
“Super Onze are the real roots of desert blues – Mali’s equivalent of Congotronics. This is how it all sounded before the electric guitar came in to the equation: Super Onze play amplified ngonis with virtuoso and hypnotic melodies, their raw, impassioned bluesy singing hangs over heavy takamba beats on calabash percussion. After years of playing at weddings and child naming ceremonies around the desert, this band rocks – not to be silenced. The real soul of Mali’s northern desert.”

The people of this band are in serious danger. War/sickness/famine in their hometown/region/country. All proceedings go to them directly. So please support them directly by buying the album.

Artwork by Take a Detour 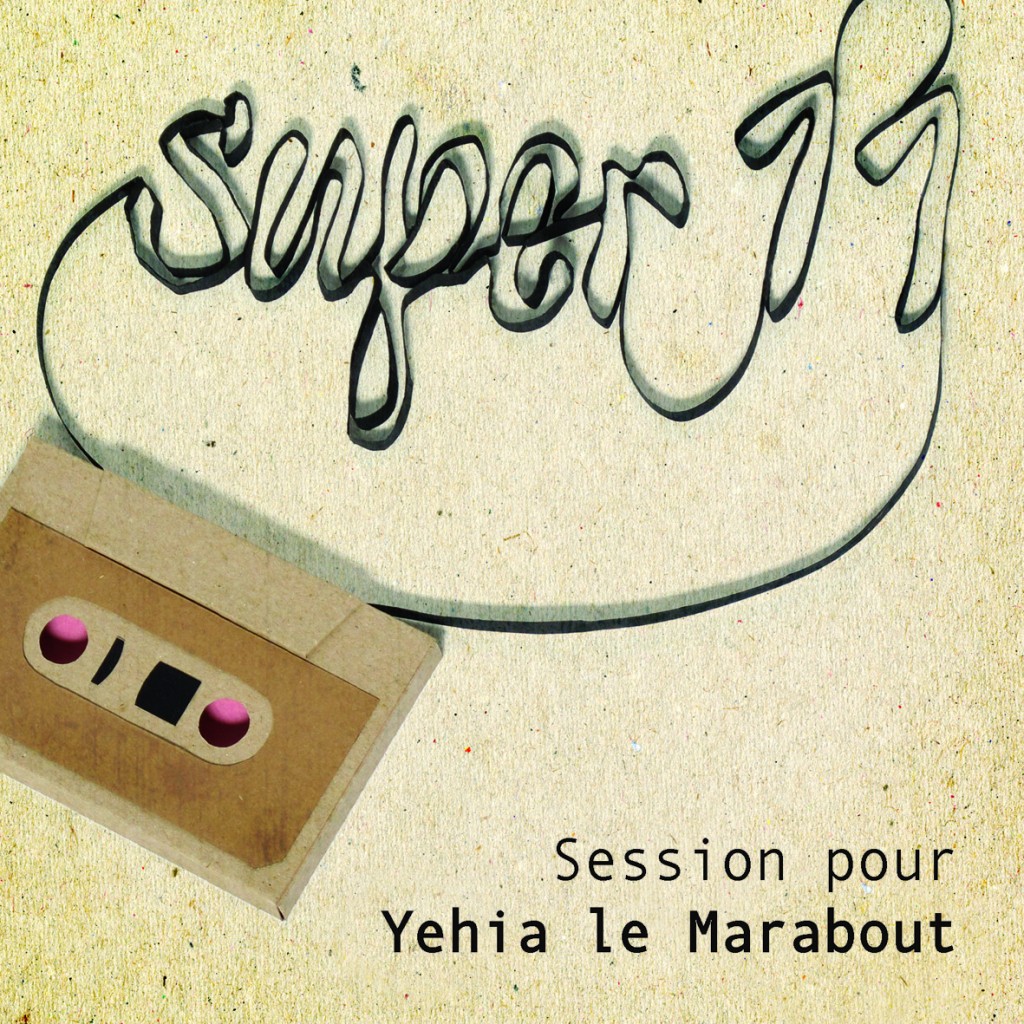